Its been a busy week at the farm with Michael and his brother Bill off to International Dairy Week in Shepparton with two of our cows. What was so rewarding about this show trip was for the first time in years Michael had enough strength in his knee to actually lead his cattle in the ring and nobody was more happy about this than Michael .

Meanwhile I got back into the swing of things for Art4Agriculture for 2013. The week started with the launch of the 2013 Archibull  Prize on ABC Illawarra

Later in the week I caught up with the Art4Ag team at the new offices of Event Directors in St Leonards. 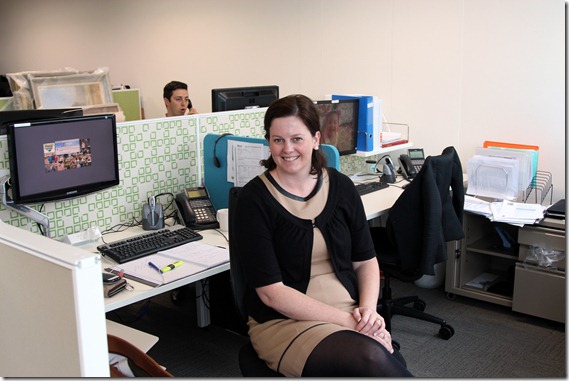 Danica Leys is the Senior Industrial Relations Advisor at NSW Farmers as well as the  2012 NSW/ACT RIRDC Rural Women’s Award winner and cofounder of the most successful rural social media movement in Australia, #AgChatOZ.

As you would expect the Art4Ag team are discerning diners and we take every opportunity to see what local chefs are doing with the fine Australian produce our farmers grow. Here are some highlights from our two days in Sydney

In St Leonards we discovered the delightful Wooden Whisk

Also at St Leonards we were recommend the Moody Chef. 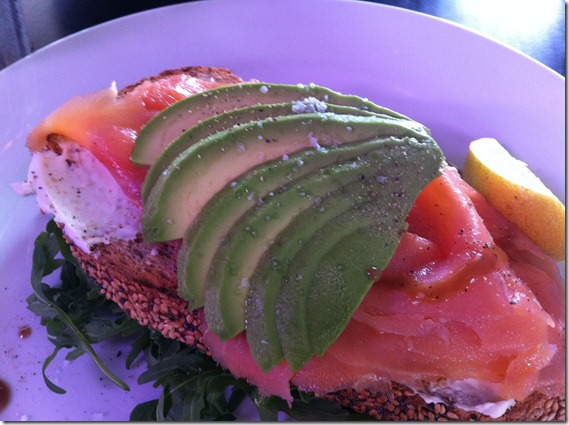 I had the LAMB RACK with  mustard, herb and black olive crust, house made dry spiced
fresh curd, zucchini, eggplant caviar and lamb jus. It wasn’t cheap but it was divine

I asked where my lamb came from. Sadly the waiter didn’t know and the kitchen couldn’t enlighten him. Hopefully next time when another restaurant patron asked the same question they will have the answer

The OCEAN TROUT with crushed spring peas, bacon, caramelised pearl
onion, heirloom carrots, pea and wasabi sauce looked awesome as well and I am told it was

The Pièce de résistance was this delightful morsel which we shared. My only disappointment was I didn’t think to film the pouring process where the hot sauce is spread all over the chocolate ball and it melts and blends into this divine layer on the plate