Its another week on the road for me doing different and exciting things every day. I am noticing in the background Colesworth are getting their share of the conversation on Twitter and in the press from all angles.

Firstly twitter is a buzz with indignation from farmers and their supporters that the big two are major sponsors of the National Farmers Federation Congress. I have some considered thoughts on that so expect a blog post later in the week on this one.

Then there is Animals Australia in the news again and the Coleworths PR machines earning their crusts piggybacking on the media circus surrounding them.

Animals Aus now their is one clever organisation organisation with seemingly endless buckets of money to fight for their ideals for animal rights. Whether their vision for animals is right or wrong I just shake my head. Its man’s inhumanity to man that is indefensible and the suffering of women and children in some third world countries just beggars belief, yet rich people and some not so rich donate millions and millions of dollars for Animals Australia Trojan horse campaigns to convince meat eaters to become vegans.  Enough said on that

Yesterday saw me back at my old alma mater Sydney University for a board meeting. This gave me the opportunity to catch up with a very special young man doing agricultural science at Sydney Uni who lives at Andrews College which was a hop skip and jump away from my board meeting venue. Though when the rain bucketed down as I was walking there it wasn’t near close enough and to top it all off I had hot pink shoes on and now I have hot pink feet.

Richie Quigley has stepped in at the last minute to a fill a gap in the Cotton Young Farming Champions team. 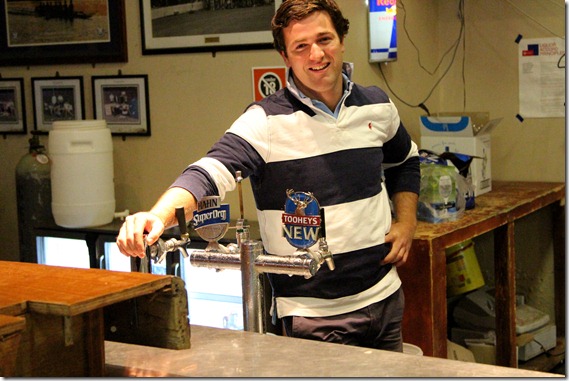 The facilities at Andrews College at Sydney Uni are quite astounding. I asked Richie to pose behind the bar for this shot

With a blog post, video and now a PowerPoint presentation and after yesterday a  two hour session with Art4Agriculture personal and professional development coach Annie Burbrook now under his belt wow does agriculture have a superstar rising fast.

Richie’s family run Quigley Farms. Check out their Facebook site here and Richie’s blog post for Art4Agriculture here. This is one family crazy about cotton and very proud to grow it in the most efficient way they can. What an inspiring afternoon I had learning all about it from Richie

Richie as I said earlier lives at Andrews College on the Sydney Uni Campus. Andrews College is steeped in tradition and it was quite a déjà vu  moment to walk up the steps yesterday. 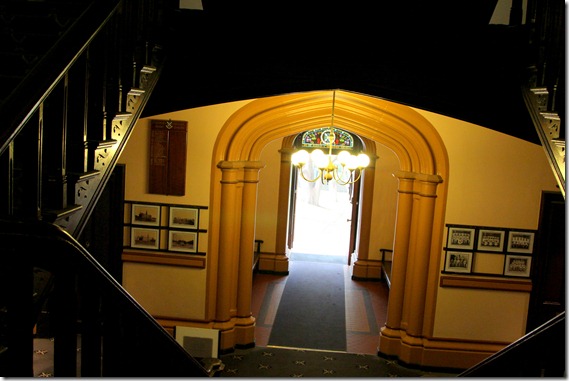 There are photos of the walls showing cows in the paddocks in front of the college. Apparently in those days you could donate cows to the college to pay for your board 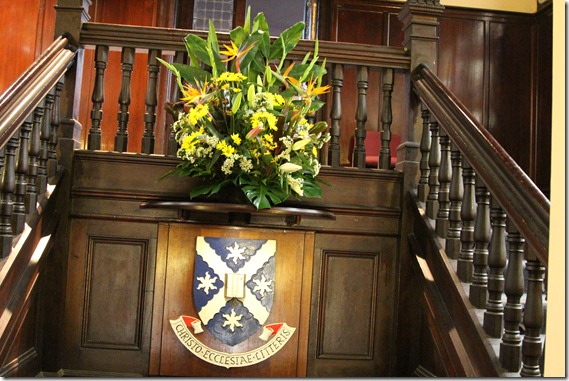 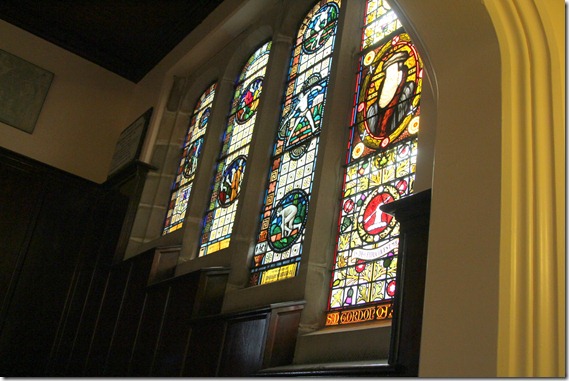 Andrews College has many fond memories for me. I mentioned to Richie I had attended a formal with HT ( short for heart throb – the nickname given to Michael by my uni friends) there where the bands Airsupply and Sherbet and Andy Gibb played all on the one night. I had a feeling their albums where not in Richie’s collection. 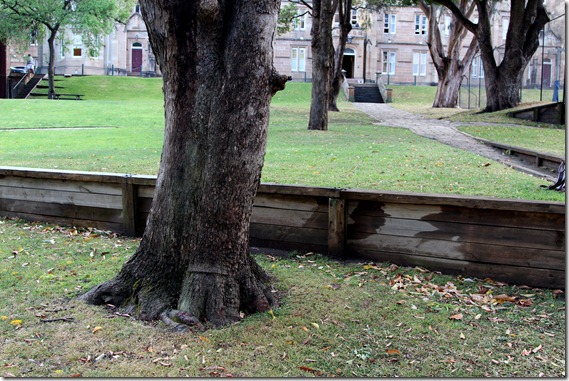 I just had to take a picture of this tree yesterday. This is where HT first said those three little words that make a girl’s heart sing when she knows the man of her dreams feels the same way about her. Aaaaaaaaaaaah mmh memories