This farmer has been finding it harder and harder to smile every year since 1998 when he had a rather nasty run in with a 900kg plus bull. The bull decided the quickest way to separate Michael from his cows was to slam him in to the closest concrete trough. Well this worked for the bull but Michael is confident a polite word in his ear would have achieved the same thing without leaving him with a lot of broken bones and ultimately a rather nasty condition called Traumatic Arthritis. Traumatic Arthritis is pretty much the same as Osteoarthritis with the added complication of intermittent excruciating pain caused by bleeding in the joints and in Michael’s case his knee joints. 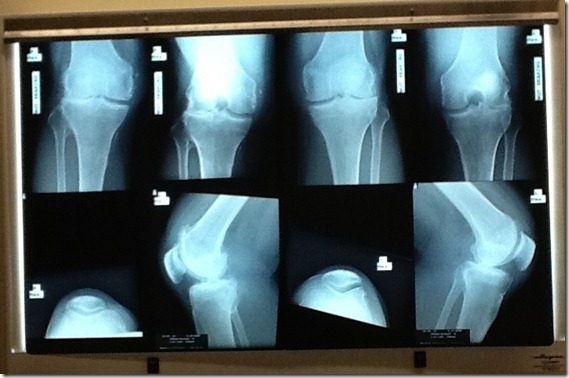 The big day was to be in April but firstly an altercation between his legs and some lantana bushes and then a wedding to attend ( lots of smiles that day) meant it was delayed until last Friday.

Now I have always been big on insurance and work on the principle if you cant afford to insure it you cant afford to buy it. Whether that be a car, a tractor or the farm, income protection, life insurance or in this case private health insurance. Michael is in the Mater in North Sydney. Wow never seen anything like it. The quality of care is just unbelievable. Michael has his very own personal nurse and to top it all off the food is good.  Yes believe it or not the food is great

The operation didn’t go quite to plan and they were only able to do one knee – they found far too many bizarre things that needed fixing with one knee let alone two at once.

Very pleased to say after 48 hours of fentanyl/morphine cocktails the pain seems to be easing and the smile is back on the face. Full steam ahead I say to a full recovery. Then there is that little hiccup of the other knee. Less said about that one at the moment the better I think 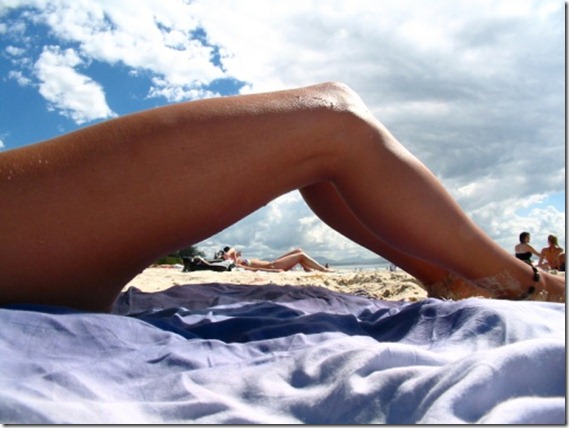